The debut album from KUČKA is a collection of intricately produced songs showing her deepest sense of self.

Since debuting in 2015 with a breakout EP that won Best Electronic Act, Best Single, Best Experimental Act and Breakthrough Producer at the West Australian Music (WAM) Awards; UK-born, Perth-raised, KUČKA, aka Laura Jane Lowther, has become a GRAMMY-nominated songwriter and producer for artists like A$AP Rocky, Vince Staples, Kendrick Lamar, Flume, SOPHIE, and more. KUČKA wrote over fifty pieces before narrowing them down to the twelve songs on ‘Wrestling’, which is marked by a conscious effort to establish herself not only as an impeccable producer and collaborator, but as a songwriter, too. The lyrics are personal and revealing – a contrast against the meticulously effortless layers they’re embedded upon. The album is largely self-produced with collaborations from only select additional producers including long-time Frank Ocean collaborator, Vegyn, her ‘support bubble’ buddy, Flume, and Nosaj Thing.

At the heart of ‘Wrestling’ is a transcendent ability to express feelings with which any listener can identify; welcome to the world of KUČKA. 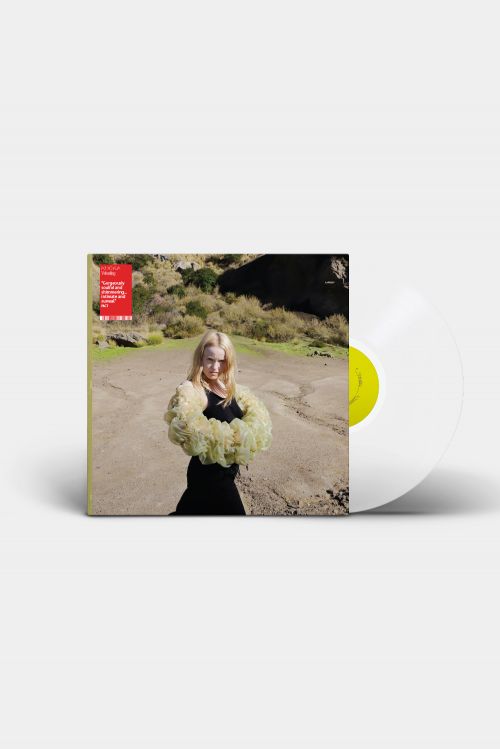